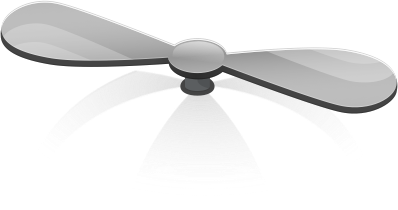 Nightly builds are pre-release versions of Little Snitch that include the latest bug fixes and feature enhancements.

There has been a lot of turmoil about Apple excluding some of their own processes from third party firewalls. This release focuses on the problem and adds an option to uncover whitelisted connections in Network Monitor. This option is off by default. If you want to try it, please open Little Snitch.app > Preferences > Advanced and choose “Uncover whitelisted connections”.

This nightly build does not improve compatibility with other third party software. These incompatibilities are bugs in macOS and we can neither fix them, nor have we found any viable workarounds.